The Wines from the land of Don Quixote 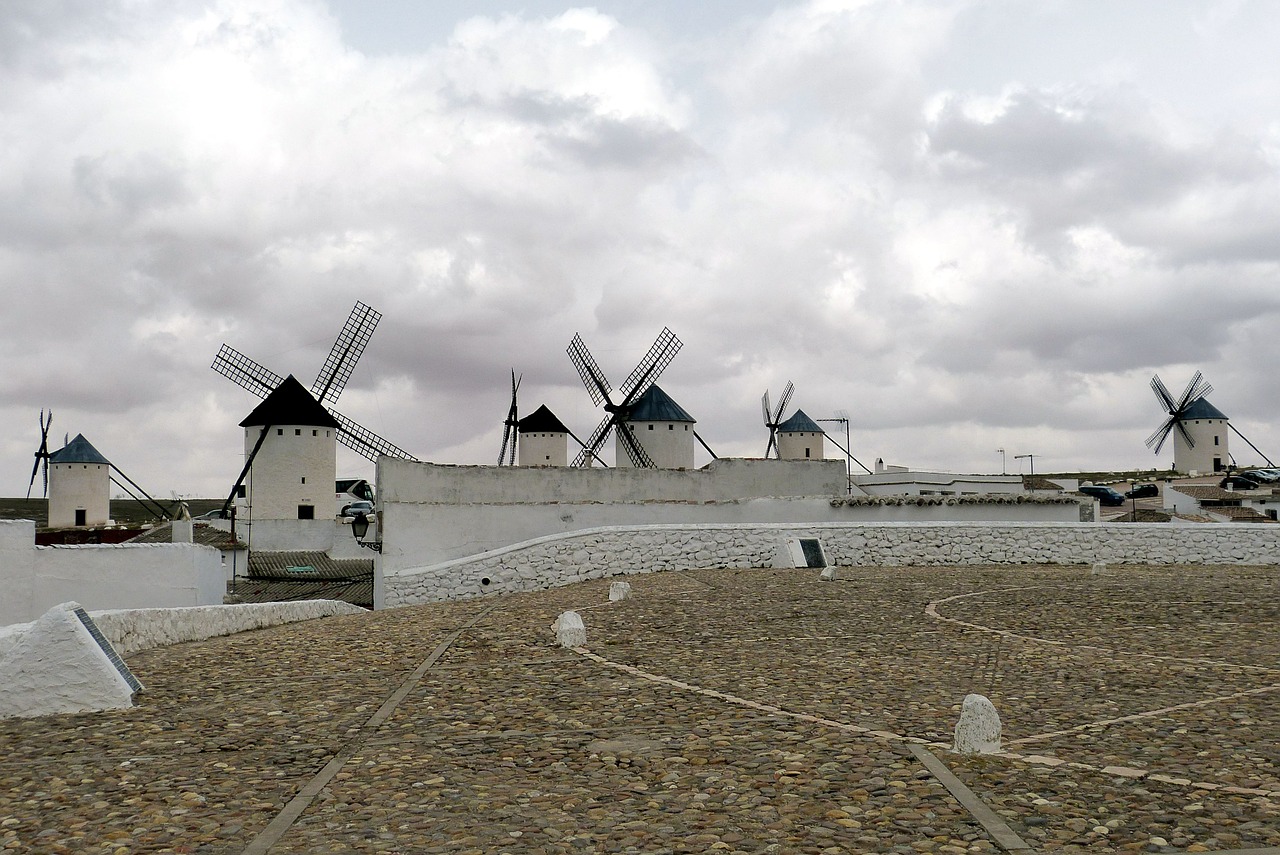 [Pancho Campo] La Mancha is not only famous for Don Quixote. The white windmills that can be found scattered throughout the region have become a true landmark. Academy Award winner and movie director Pedro Almodovar was born in La Mancha, as well as FIFA World Cup Champion Andrés Iniesta. Manchego cheese it is, probably, one of Spain´s most famous delicacies.

The region of Castilla–La Mancha, where most of the adventures of Don Quixote take place, it is also a very important wine producing area.

La Mancha is considered as the world´s largest surface under vines, with almost 200,000 hectares of vineyards. The name ´Mancha´ appears to come from the Arabic ‘manxa’ meaning dry land, although some linguists and historians believe it derives from the contraction of the phrase “la más ancha” (the widest). Whatever the origin, both explanations are well suited to La Mancha´s wide dry plains. La Mancha´s plains, sitting at an average of some 700 metres altitude, have an archetypal continental climate: the icy winters give way, nearly directly, to torrid summers. Summer temperatures often reach 45ºC, while in the winter the thermometer may drop to as low as –12/15ºC.

The autonomous community of Castilla-La Mancha is comprised of four provinces: Toledo, Cuenca, Albacete and Ciudad Real. The land is fairly flat, with an occasional isolated low hill. The reddish-brown soils, mostly made of red clay, have areas of high limestone content where the best vines are planted. The area is extremely dry throughout the year as the surrounding mountains block the entrance of wet weather fronts coming in from the sea. Rainfall is scanty, with a mere 300 to 400 mm per year. Long periods of drought are quite frequent. This factor is even more decisive when taking into account that more than 95% of La Mancha´s vineyards are dry farmland. In addition, the area has more than 3,000 hours of sunshine per year.The largest plain in the Iberian Peninsula, La Mancha is made up of plateau averaging 500 to 600 metres in altitude.

Numerous small appellations within one region

The largest of these areas is DOP La Mancha but it is in Valdepeñas where millions of litres of great value wines are made and exported around the globe. In these two appellations the star variety is Tempranillo, locally known as Cencibel. However, the most planted variety is Airen, a white grape that is very neutral in aromas. This is the same variety used for the production of Brandy in Jerez but also for distillation for the production of alcohol used for some fortified wines. Other varieties widely used in the entire region include Garnacha, Bobal, Cabernet Sauvignon, Petit Verdot, Syrah, Monastrell and Macabeo.

The designation VP or “Vino de Pago” refers to Single State wines. This is considered as a higher quality level of wines and indicates that the wine comes from a region that shows specific unique characteristics of soil, climate and terroir. The result is wines, which show a higher level of quality, are produced in relatively small quantities and express the uniqueness characteristics of the terroir where they come from. Carlos Falcó who holds the aristocratic title of Marquee of Griñon founded the first Vino de Pago. His estate is Dominio de Valdepusa where he produces excellent wines mostly with Cabernet Sauvignon, Syrah, Graciano and Petit Verdot. In recent years some of this small appellations have started to produce some every interesting and complex wines, apart from the Vino de Pago. Méntrida and Manchuela are taking a small lead in the production of terroir driven wines using Garnacha and Bobal, both indigenous varieties.

Manchego (officially Queso Manchego) is a cheese made in the La Mancha from the milk of sheep of the Manchega breed, which is aged for between 60 days and two years. Manchego has a firm consistency and a buttery texture, and often contains small, unevenly distributed air pockets. The colour of the cheese varies from white to ivory-yellow. The cheese has a distinctive flavour, well developed but not too strong, creamy with a slight piquancy and leaves an aftertaste that is characteristic of sheep’s milk. The designation Queso Manchego is protected under Spain´s Denominación de Origen (DO) regulatory classification and the cheese has been granted Protected Designation of Origin (PDO) status by the European Union. 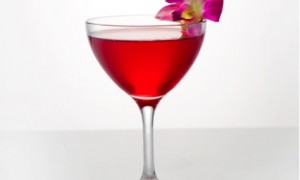 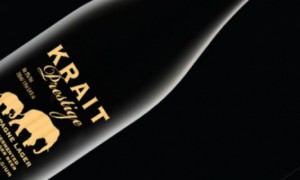 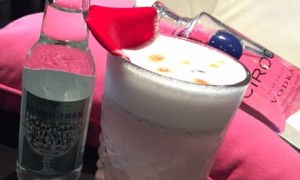