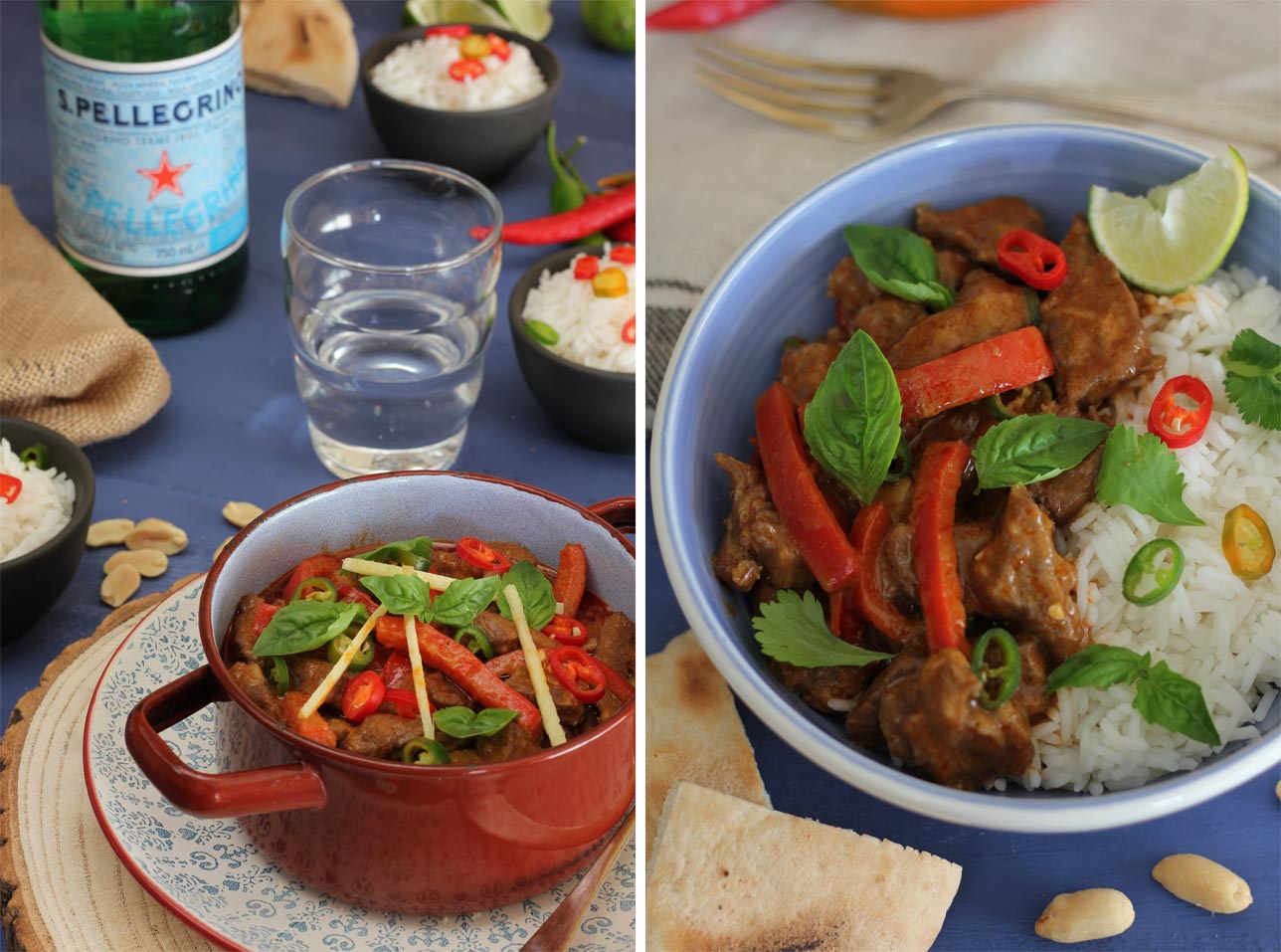 Curry, coconut and ginger, flavors from around the world in one bite

Originally from India, the curry is based on a mixture of spices that include ginger, cumin, coriander seeds, cinnamon, nutmeg, mustard grains and turmeric, among others. A seasoning used in many dishes of international cuisine that can be found as both powder (dehydrated) and pasta.

Although there is no single recipe, depending on the country, we will find different combinations. In the case of India, curry is also known as masala, hence garam masala, a mixture of spices. In Thailand, however, the degree of spicy is usually classified by its color: yellow curry, the least spicy; the red, intermediate curry; or the green curry, with a marked content in chili. Thai curries usually include a citrus touch derived from lemon grass.

Japanese curry, on the other hand, is less spicy than the previous ones, highlighting the katsu-kare dish, consisting of fried breaded pork with curry sauce, which also uses a good selection of vegetables.

Among its most popular recipes we find elaborations based on meat such as pork, chicken or lamb, but also shrimp or fish, although for these foods we should opt for less spicy curries so that the spices do not predominate in their entirety.

We combine an Iberian product like the pork “secreto” with a touch of curry, coconut and vegetables with a glass of red wine and a glass of a refreshing sparkling water S.Pellegrino.

Cut the pork into strips and put aside. Add the sesame oil in a pan and brown the garlic cloves finely chopped. Add the grated ginger and the red curry paste. Brown lightly to extract the maximum flavor of the curry.

Incorporate a few tablespoons of coconut milk to homogenize everything and then sauté the strips of pork. Brown well and add the rest of the coconut milk, red pepper julienne and brown sugar. Let reduce and add salt.

Serve the Iberian “secreto” curry with basil leaves, cilantro and a very thin julienne of ginger. Finish with peanuts and some slices of chili. Accompany with basmati rice and naan bread.

‘Harmonies in Flavors and Fragrances’ by Juan Muñoz Ramos

The Iberian “secreto” is a meat with tasty infiltrated fat saturated with omega3, to which the curry, salt, rice and naan provide an intense flavor and a mellowness with pungent aromas. The spicy taste extends the sensations.

Perfect balance comes with a great red wine from La Ribera, but from the specials, with a mixture of vintages. This is Valdubón X, a sensory spectacle.

But the icing is missing in a harmony with such exotic and Mediterranean tints, and this is a water that brings freshness, citrus and creamy notes, and at the same time maintains the flavors and sensations beyond the food itself.

This is S.Pellegrino: flavor, sapidity, creaminess and elegance.

You can replace the peanuts with nuts, pistachios or pine nuts. 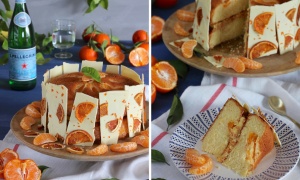 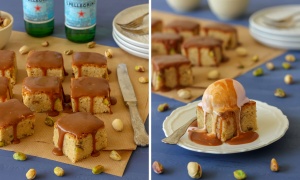 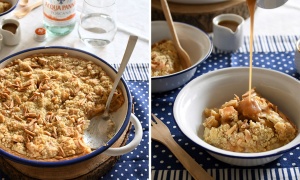 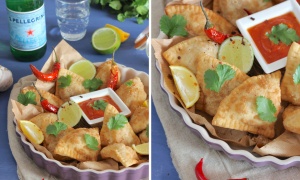